Posted on July 7, 2012 by planetlippstone 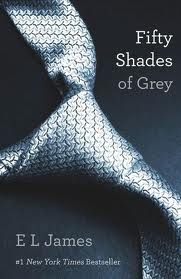 It had to happen. Hotels getting in on the 50 Shades of Grey craze.

I haven’t read the book. After having looked at snippets on Amazon, it’s really a turnoff. Not that I’m a prude; far from it. It’s the writing that looks obscenely bad.

I realize Carrie Bradshaw is just as cliched a name as Anastasia Steele, but at least Sex & The City ( the series, not the gawddowful movies) was extremely well-written. I make allowances for mindless escapes if they’re well-done.

Anyway, noticed one of the hotels in Portland, OR, is offering an “Inner Goddess” package that includes wine and a helicopter ride.

Nice, but I prefer the trip Mitch and I took a few years ago, on our way back from Alaska. This was in the days before IFC’s Portlandia really put Portland on the map. 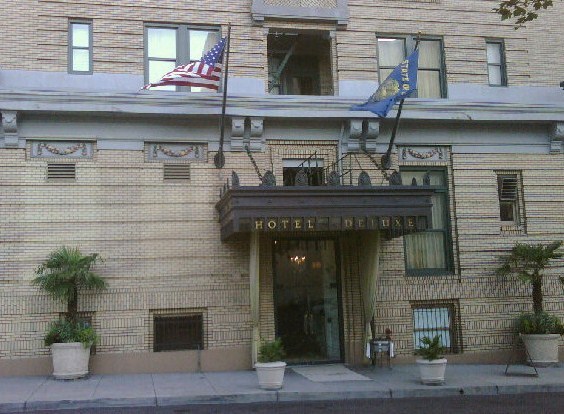 Our hotel, the Hotel Deluxe was supposed to evoke Hollywood in the 1930s. Best thing about it was the central location. 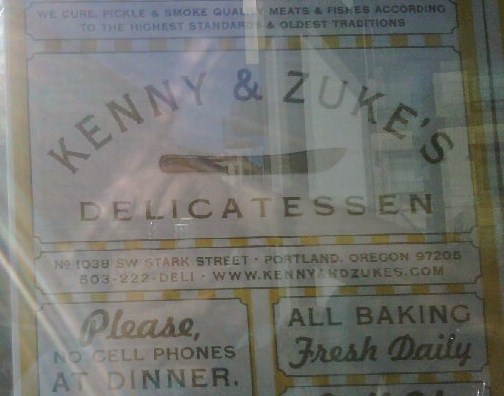 Had brunch at a pretty good Jewish deli, thanks to Mitch. He called me to tell me he’d found it, and I met him there. As he said, “One day in Portland, and I find the deli. I’m utterly predictable.” 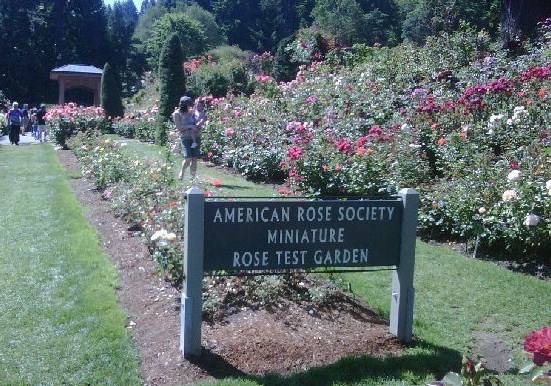 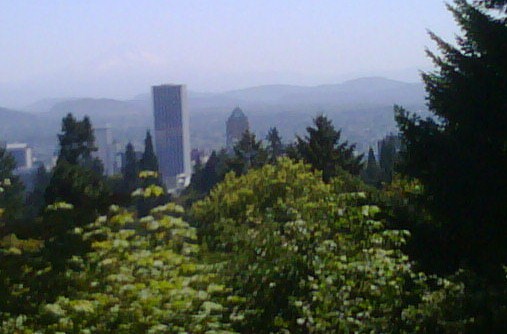 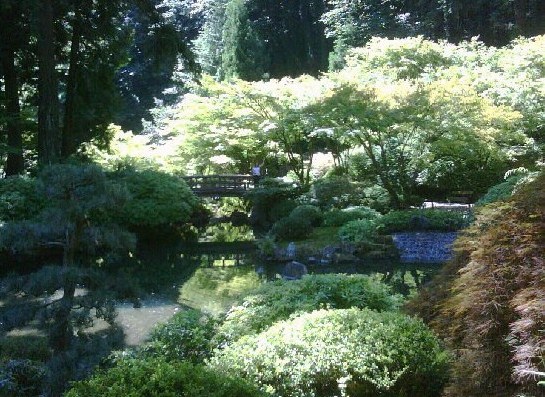 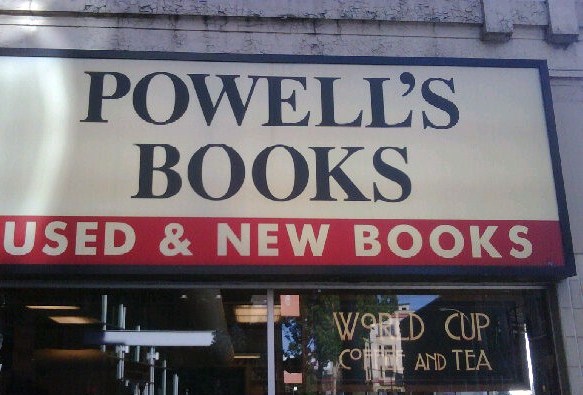 A visit to Powell’s Books, a veritable department store of print that takes up an entire city block. Very easy to get lost, and to lose yourself,  in. 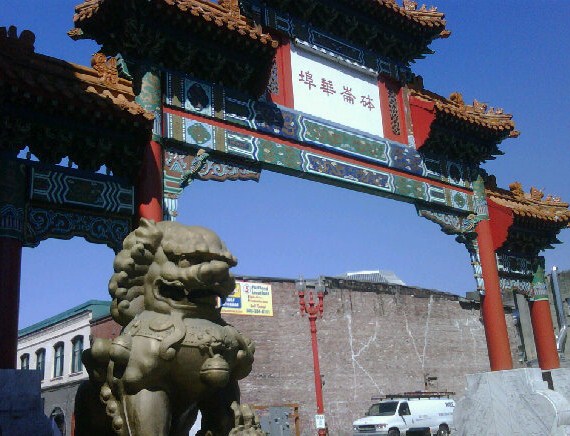 Ran into the smallest Chinatown I’ve ever seen — much smaller than San Francisco’s and Vancouver’s. Surprised, given Portland’s location.

There you have it: Deli, and the Nordstrom of bookstores. More than enough to satisfy my Inner Goddess. 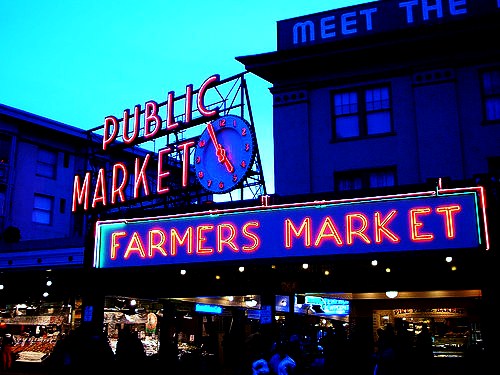 And the 50 Shades of Grey packages at some Seattle hotels don’t do it for me either. I’d much rather return for the eats at Pike Place Market … 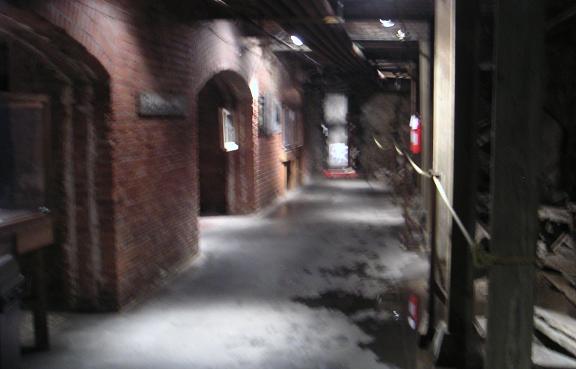 … or a run around the old underground Seattle.