Morocco: Have these awesome Roman ruins all to yourself

Posted on December 12, 2013 by planetlippstone

Not far from Fes is a place that’s even older. So what could be more ancient than a city that’s more than 1,000 years old?

A once-mighty town that dates back well before Christ, to the Roman Empire: Volubilis. Gorgeous — and strangely devoid of tourists.

The Romans really knew how to pick their real estate for their outposts far from home. They were attracted by the rich soil, which could grow just about anything,  surrounded by lush forests. (If you were expecting deserts, you have to go farther south in Africa.)

Today, the same is true. As the Midwest is called the breadbasket of the U.S., this Moroccan countryside on the way to the ruins is known for its great bounties of wheat, olives and wine.

I’m told the city of Meknes is was, and still is, the agricultural capital of Morocco. 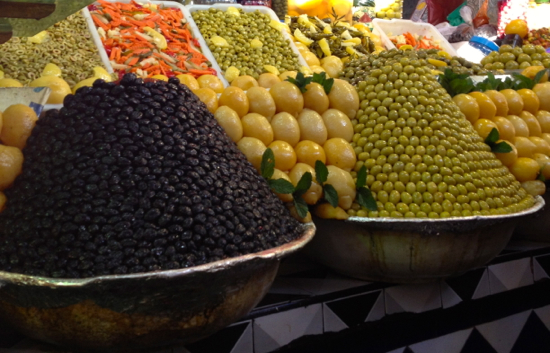 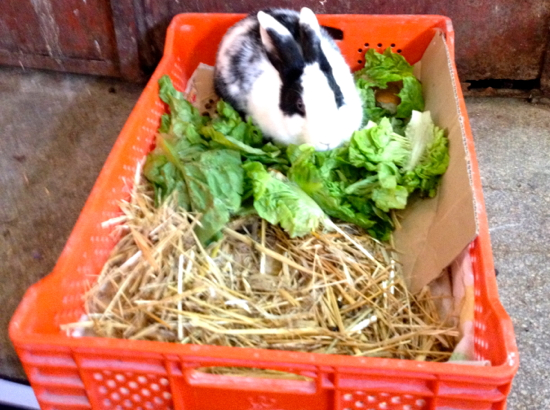 I’d like to say this sweet bunny is a pet. It’s not.

At any rate, things haven’t changed all that much since the Romans were here. 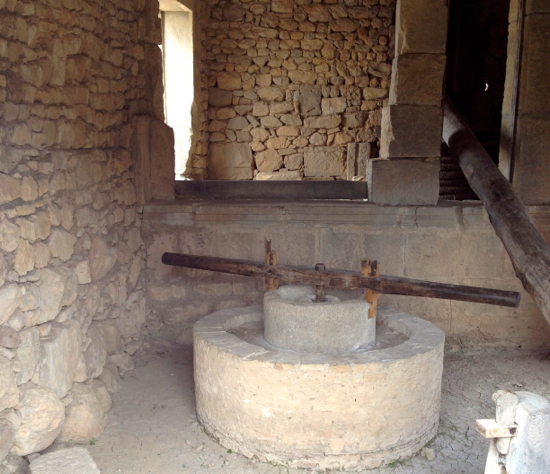 They lived large, these Romans. 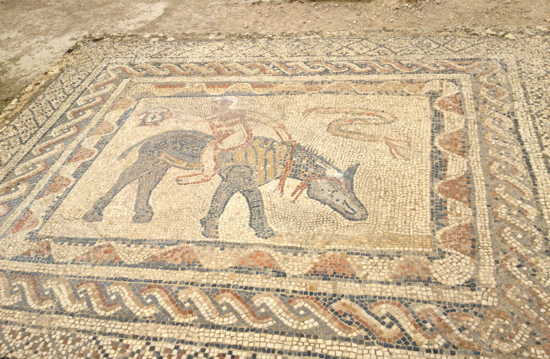 Roman drinking game, depicted on floor of a home — unrestored, I might add. 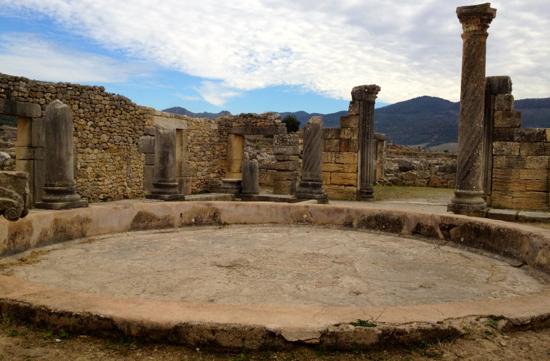 If they overdid it, there was always the hot tub to help take the edge off.

Or if things got really brutal, the vomitorium. There’s controversy about whether these really existed for that purpose. The skeletons found around this town had bad teeth, so who knows? 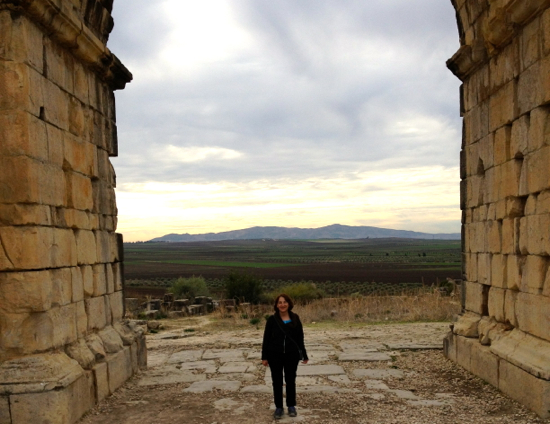