One of the staff at The Gaslight Inn, Gettysburg, Pa.

A low-key, elegant oasis in a town once overrun by warring soldiers; and now visitors.

If you haven’t heard, Gettysburg is marking the 150th anniversary of the epic Civil War battle that put it on the map. 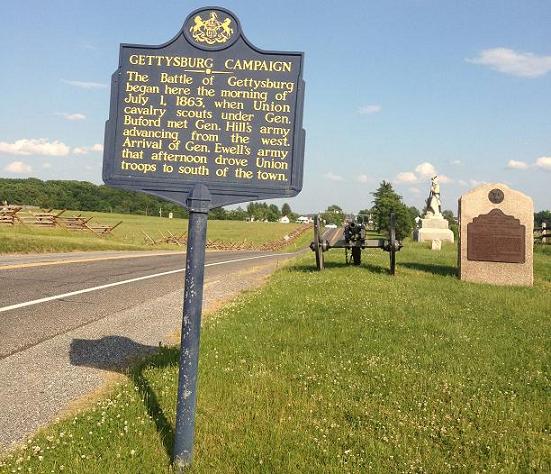 Something else that makes this a must-do road trip:  the Lincoln Highway (also known as U.S. Route 30 in many places) slices through the battlefields.

Mural of town near Gettysburg about a century ago, along the Lincoln Highway.

The roadway  — the first highway to cross the nation  — is celebrating its 100th birthday this year. So that’s two anniversaries in one trip.

If you haven’t been to Gettysburg, brush away all the tourist fluff, and it really is a time trip. If you have, how about something admittedly schmaltzy but a little more tantalizing — meeting up with the place’s resident “ghosts”?

Scads of them supposedly hang out at the Farnsworth House Inn, said to have been in the thick of the fighting, with the original bullet holes to prove it.

It was also used as a hospital; and guess where some of the war dead ended up? That’s right, near the creepy cellar complete with decorative coffins, where I find myself regaled with soft-spoken stories of lurking spooks. Long-gone soldiers and townsfolk, who just might try to mess with you at any moment.

Who ya gonna call?

“Ghost Mistress” Patti O’Day, a fun and adept teller of such tales, outfits me with metal rods that jump around like those old Slinky toys. They’re meant to point to anything supernatural. Dang, I’m now an official Ghostbuster.

They’re in constant movement the moment I wrap my fingers around them. Guess it’s my magnetic personality.

For some local — if bland — flavor,  check out the Lincoln Diner, where they serve French toast a la Lincoln. Trust me, it doesn’t live up to the intriguing name.

Not far from town is a much-more interesting tie to another president, Dwight Eisenhower.

One of the legendary World War II general’s presidential retreats was a farm near the Gettysburg battlefield. He later retired there, and though he’s no longer with us, the farm is still operating.

“Ike” was just another local farmer who happened to have a helipad in his back yard. He liked taking world leaders to the farm to break the ice before getting down to business. 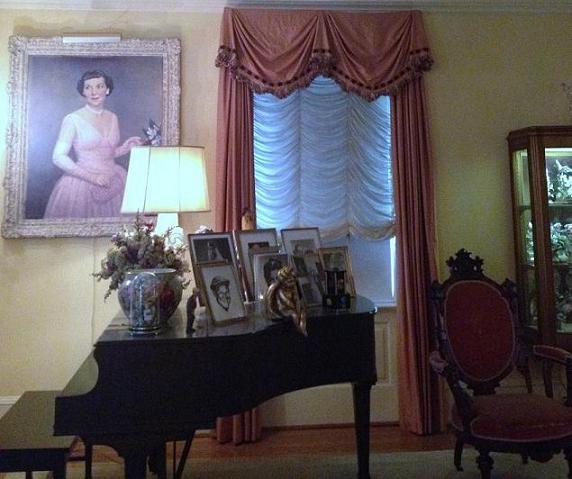 He steered clear of the formal living room, thinking it too stuffy.

Opting for the sun porch (where he liked to paint), to show he was just a regular guy. 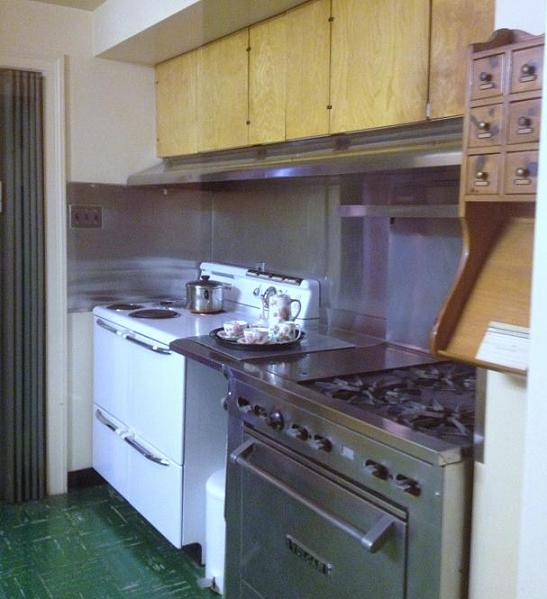 Basically, the Eisenhowers lived like most folks in the 1960s. First lady Mamie apparently loved the soap As The World Turns. If she had to miss it,  a Secret Service agent was assigned to watch and report back.

And a little secret about Ike: Word was, he was a terrible driver. In fairness, he’d been chauffeured around most of his life, so he never had to learn.

Continuing west on the Lincoln Highway, I stop at  a farmer’s market with a round barn — never saw one before. But then, what do I know from barns, other than dressbarn? 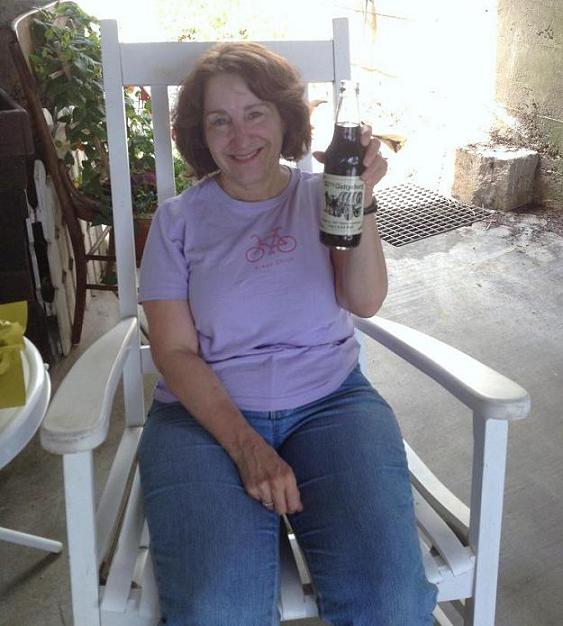 On this absurdly hot and sticky spring day, I try my first ever sarsaparilla, in a bottle commemorating Gettysburg’s 150th.  It’s supposed to taste like root beer, and it does.

Back on the highway, only to slam the brakes for Mr. Ed’s Elephant Museum and Candy Emporium. Yup.

I clear out before I can do more damage to my waistline and drive off. As it turns out, the Appalachian Trail, which I’d always heard of and am determined to experience, is just down the road.

It’s part of a state park that also has Civil War ties. That famous abolitionist and lawmaker Tommy Lee Jones — er, Thaddeus Stevens, owned a village with an ironworks, and the area was a stop on the Underground Railway.

The Confederate Army, no fans of Stevens, burned the place to the ground, though some of the original blacksmith shop is still there. 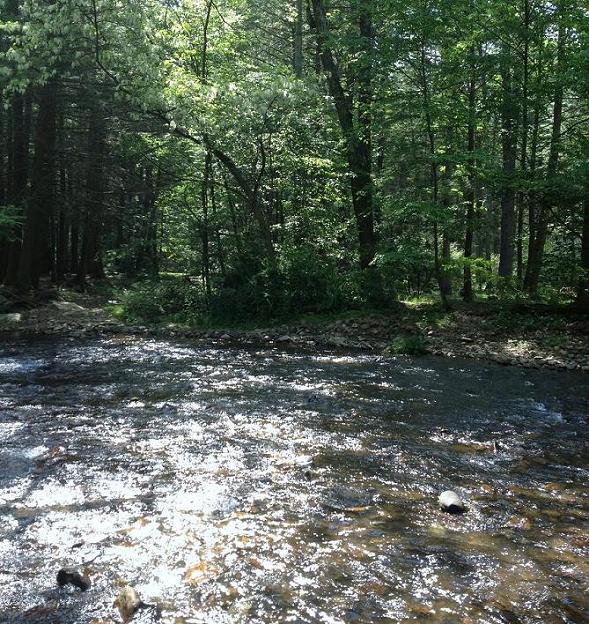 It’s a cool place to hike during the heat wave, with nothing around but the sounds of birds, bullfrogs and the faint traffic noise from the Lincoln Highway.

Almost perfect, except for the natural carnage: too many hemlocks — the Pennsylvania state tree — felled by vicious invader insects. 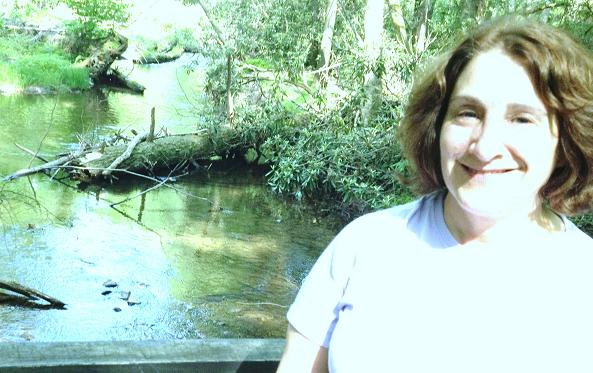 Still, a memorable trip. And a great end to my Lincoln Highway odyssey.