In Wisconsin, a spooky encounter with the dead

Posted on September 6, 2012 by planetlippstone 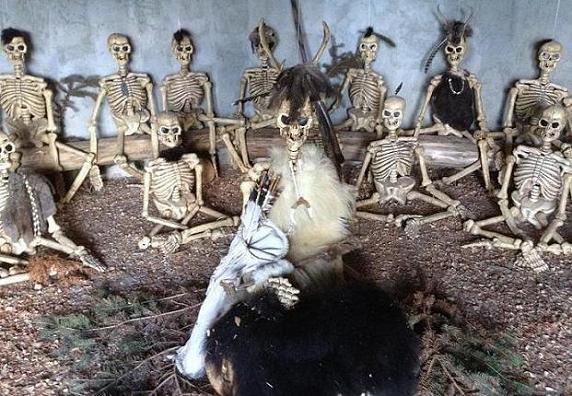 No, this wasn’t a Halloween party with 30 of my closest friends. It’s a re-creation of a sacred Native American burial site. One said to have been packed with human remains from at least a couple hundred years ago. Some of the skeletons were sitting upright. 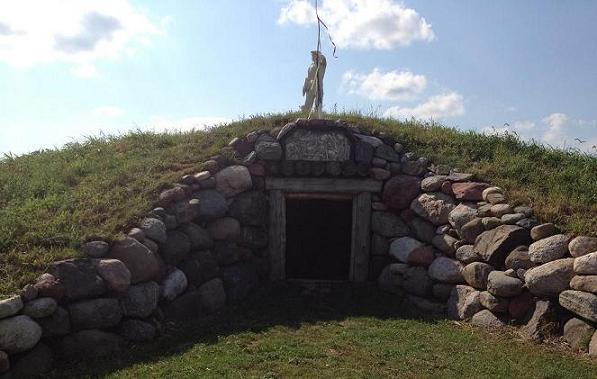 The chamber — known as a burial mound — was said to have been found just outside hot vacation spot Elkhart Lake, Wisconsin, a few hours from Chicago. 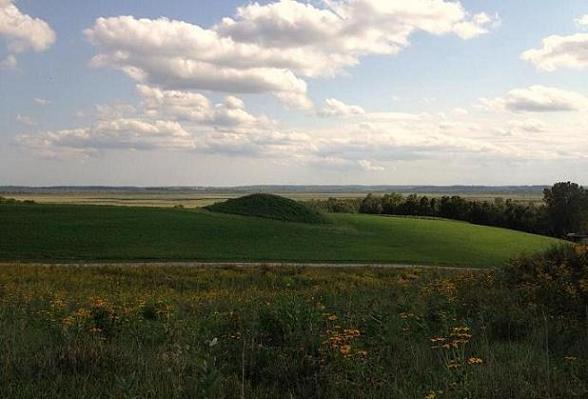 The discovery happened well over a century ago. Seems a local farmer was plowing when his horse fell through the dirt, exposing the secret. 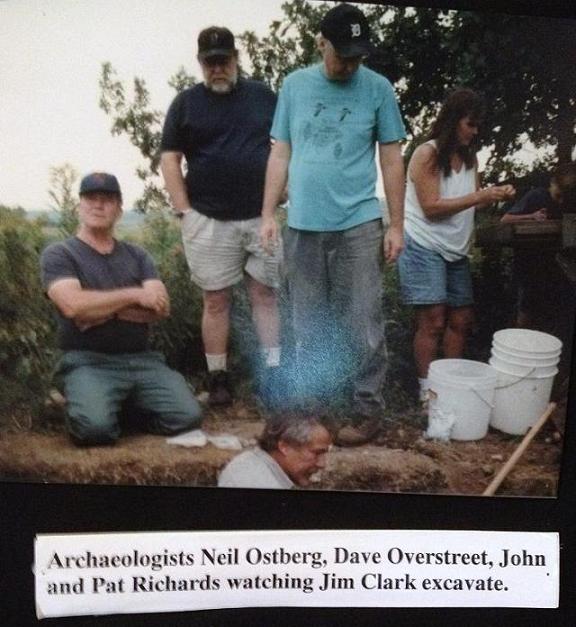 Over the years, the farm gained local fame as a major  excavation site, drawing archaeology experts from nearby Marquette University who found things possibly dating back to prehistoric times. 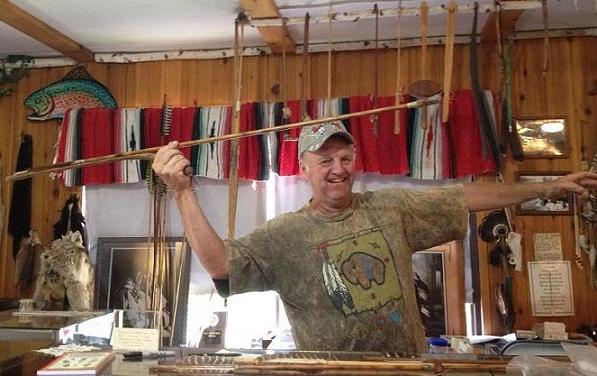 The current owner, a descendant of the farmer who found the mound, says he’s worked on several digs. The eye-opening things that have been unearthed have fueled his passion for Native American culture. 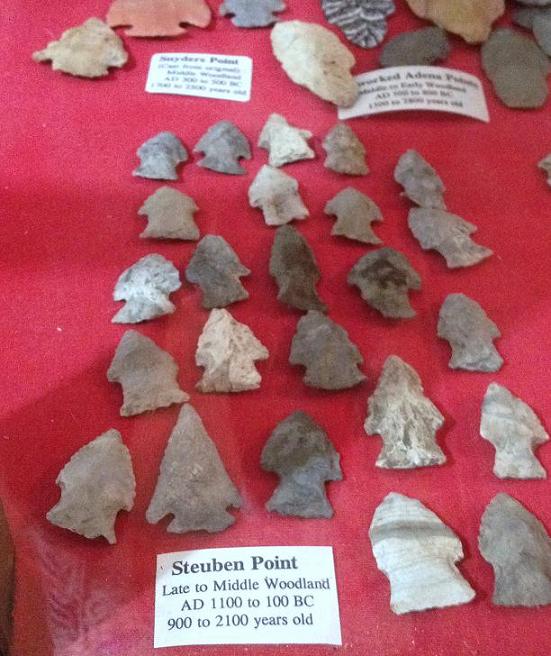 He’s collected so many artifacts over the years himself, he decided to open a museum on his vegetable and trout farm. Here’s more from a public TV show. 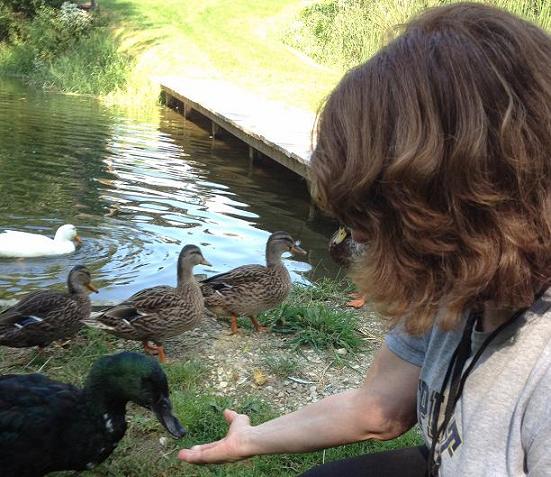 His slogan is: Come for the fish … 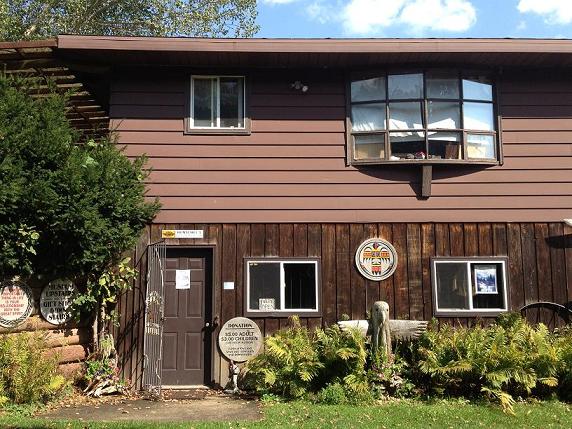 … and stay for the museum.