Think Palm Beach, Florida, and you think The Breakers, Worth Avenue,  Lilly Pulitzer.

This serious case of the crabs is at  Johnny Longboats,  a local hang. 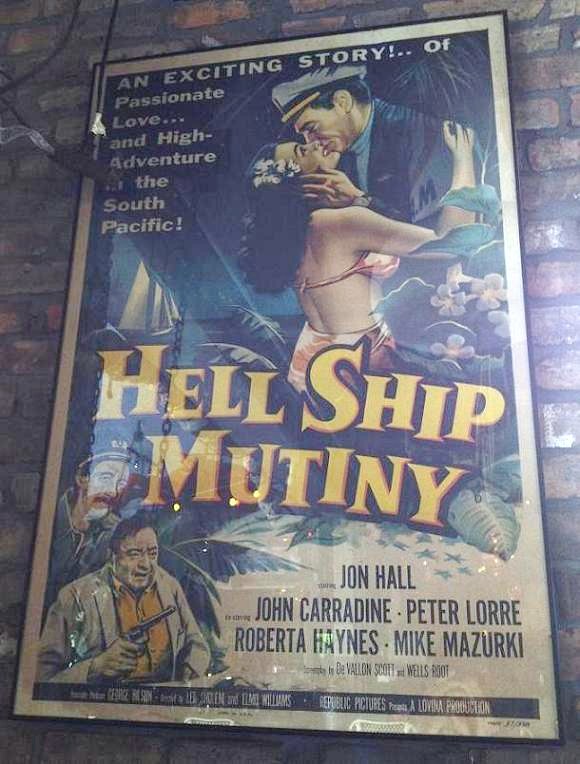 Sort of Cracker Barrel for seafood lubbers. It’s billed as being “on the beach.” Not quite. But the chowda wasn’t awful.

Now this was exactly as advertised. Ben’s deli in Boca Raton. But then I knew what to expect, having been to two other locations in Nu Yawk.

Tony Bourdain’s got nothing on me when it comes to nosh. (I’ve lived my life with Many Reservations.) My worldwide quest continues for the best in matzo ball soup, kasha varnishkes, latkes. I’ve found Ben’s is always reliable: good food, and way too much of it. Ahhhh …

And once again, something else I’ve never seen in Cracker Barrel. I thought this candle in a display case was just great, but was told by a Ben’s staffer to fugettabowdit. It wasn’t for sale; it was given to the restaurant as a novelty.

To soften the blow, I was also informed it didn’t smell like chicken soup. I don’t know if that’s because it had been sitting in the display case for so long or if it was deliberate.

Couldn’t find it online either. That’s OK. I wanted it in a moment of instant gratification.  Saw it as a legal way to light up … inhale … and be blissful. I’m over it now.