Biggest Loser Resort: Back to the big, bad junk-food world

So I’m sprung from my Biggest Loser Resort (BLR to those in the know) bubble. And the first thing I see at the LA diner where Mitch’s cousin has taken me for lunch is a display for stick-to-your-ribs (and everything else) chocolate cake.

Heading home the next day, LAX is one big food court. 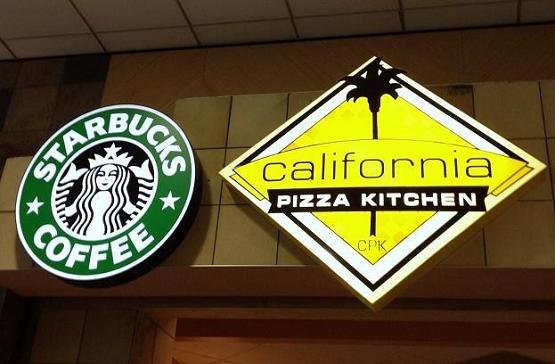 The first thing I see on my way to the gate.  Saying no to these particular temptations wasn’t all that hard. I never lust after them.

Then something totally grabs me by my taste buds. 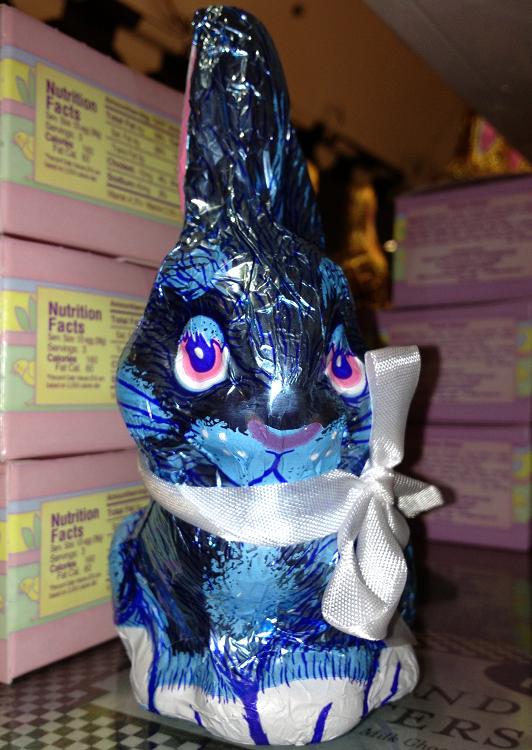 And this is Easter time, to boot.  Peter Rabbit tries to stare me down. I falter, but in the end, he blinks.

Grab a tuna salad sandwich. My newly trained eye notices it’s really two sandwiches. I eat half, and have a banana in reserve for a snack.

A pretty good re-entry into The Real World, I’d say. I’m still marching to the BLR drum. And will have to stay that way. Because the alternative would really make me a loser.